Skip to content
They say that the stork delivers babies to their mothers. And lots of my favourite nineteen fifties and nineteen sixties cartoons – Tom and Jerry, for example, start with exactly that scene. But all that a stork brought to one wildlife charity was an enormous mobile phone bill. Polish environmental group EcoLogic had fitted a white stork, called Kajtka (do not ask me how to pronounce that) with a tracker so that they could track its location and better understand its migratory habits. They lgged Kajtkas winter migration through Africa, and were preparing for his Spring return. But after travelling three thousand seven hundred miles to the Blue Nile Valley in Eastern Sudan, all contact was lost. 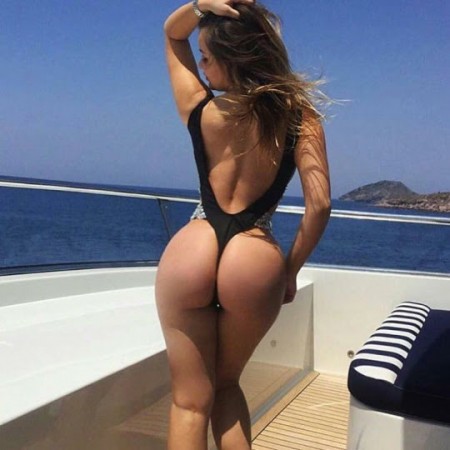 It reminded me of trying to stay in touch with escorts as they migrate around Europe, the Americas and the Middle East throughout the year. They can be working with you as a great girl willing to escort Madrid clients and swear undying loyalty and friendship. And they will commit to working with you as they travel over the winter. Then the next thing you know they have left, changed their phone number and are screaming at you for having the photos that they sent you on your web site without their permission. Anyway, back to the more feathered type of migratory birds.
EcoLogic told the Super Express media that someone mugged their bird and sotle its tracker and put the SIM card in their own phone before racking up over twenty hours of calls. At international rates. Not the charity has been told that they must pay more than ten thousand Polish Zloty (two thousand and sixty four pounds at current rates) for the call usage. Clearly someone had important reaxsons to be making international calls from the Sudan and has worked out a damn clever way of avoiding being the one that pisks up the bill for it.
Stork tagging (is it just me or does that sound dodgy?) plays an important role in environmental and zoological research into the conservation and understanding of the activities of migratory birds. And data from GPS trackers can be used to help scientists assess birds habits, social behaviour and the h¡threats that they face. The white stork is not currently at risk, but industrialisation and the increasing draining of wetlands for farming pushed the species close to near extinction fifty years ago. And if they go, where will all the cartoon babies come from? 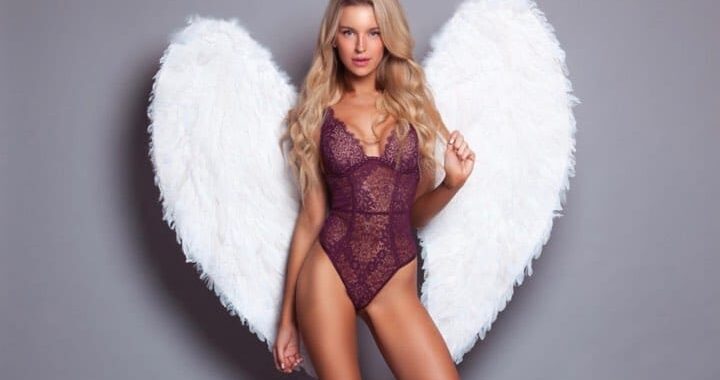